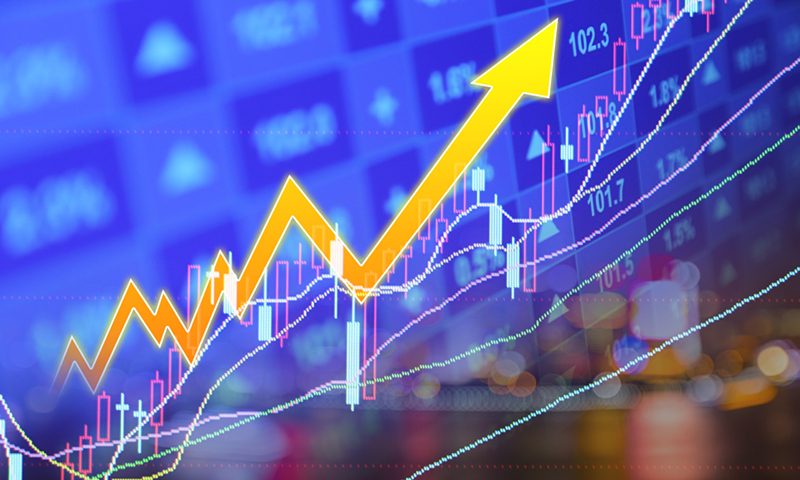 Foreign capital was flowing out of most emerging markets in May for the third consecutive month. However, China, with its strong economic resilience, saw net inflows of $4.7billion in the month, according to data released by the Institute of International Finance (IIF) on Tuesday.

Though the IIF data showed a net outflow of foreign capital from China so far this year, Chinese assets are becoming increasingly attractive to foreign investors. Among the $4.7 billion flowing into China in May, $2 billion went to Chinese bonds and $2.7 billion to equities.

In addition to the A-share market in Chinese mainland, the Hong Kong stock market has shown rosy performance as well, with Hang Seng Index rising to 21531.67 on Tuesday from 19633.69 on May 10.

Even among the recent turmoil seen at the US market, the shares of most Chinese companies have performed relatively well. The share price of JD.com grew from $49.58 on May 24 to close at $61.74 on Tuesday. During the same period of time, Alibaba’s share price rose from $82.47 to $104.32.

“We predicted in May that yuan-denominated assets would become popular for international capital and become increasingly popular in the portfolio of international investors, as the impact of the Omicron resurgence on Chinese economy eases while the US economy is showing more signs of sliding toward stagflation,” Deng Haiqing, chief economist of AVIC Fund Management Co, told the Global Times on Wednesday.

With the US facing a triple whammy of high inflation, huge bubbles in the stock and housing markets and a potential recession, the US Fed’s monetary policy is caught in a dilemma, Deng noted.

By contrast, China has seen a rapid resumption of economic activity from the epidemic flare-up, with inflation level being kept in a mild range. Under such circumstances, the accelerating inflow of foreign cash to Chinese assets is not a whim, but a long-term trend, Deng said, adding that in the next three to five years, yuan-denominated assets will become more popular for international investors.

Market players see election having no effect on TASE